The unique attraction of the restaurant is its’ antiquity – having been opened in 1725, it is the oldest restaurant in the world. In Guinness World Records it is known as Sobrino de Botin. They also have a stove of the same year, which has never been stopped! In 1765 Francisco Goya himself was working in the restaurant, as a dishwasher. During the Civil War in Spain, the restaurant was functioning as a canteen for military men. Hemingway was writing his novels there. Nowadays the restaurant maintains the historic atmosphere of all the passed epochs. 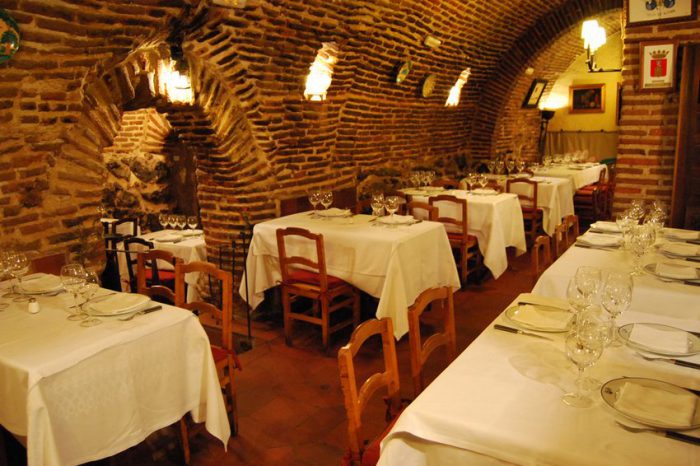