New Year in the Canary Islands

New Year in the Canary Islands 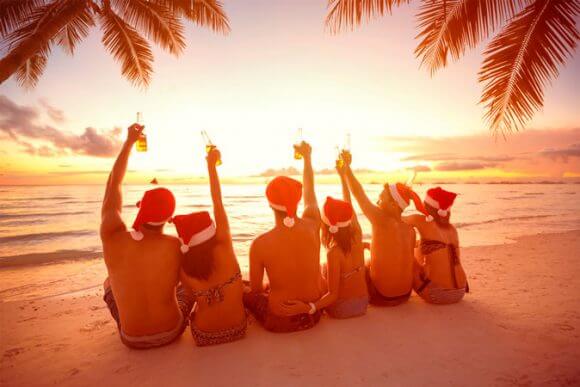 Winter will come soon, which means that it is worth thinking about planning the celebration of this bright holiday already now!

The situation faced by the whole world still did not come to an end, but we do not give up on hoping for  opening the borders for you, our dear colleagues and, of course, our distinguished guests!

From our side we really want to give you vivid emotions and discover Spain different from today’s perception of it as an exclusively summer resort.

New Year in the Canary Islands!

(On the example of the most popular island of the Canary archipelago – Tenerife.)

In Tenerife, they prefer to celebrate this night in a club or restaurant; folk festivals take place in the squares and embankments of large resorts. 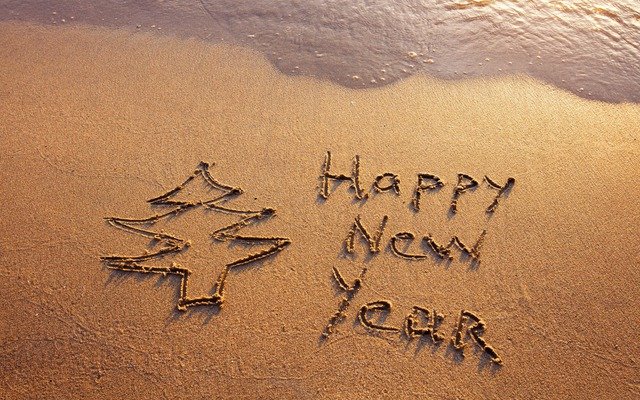 People come to the town square and, according to an old tradition, eat 12 grapes one for each clock strike that will bring good luck in the New Year.

Most of the celebrants disperse after the fireworks, and the youth frolic until the morning to the nightclubs.

The Cavalcade of Magi finalyzes the series of New Year holidays. It is accompanied by magnificent processions on horses and camels, while all the attending audience is rewarded with gifts and sweets. 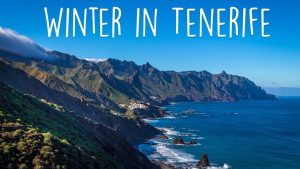 Weather in Tenerife in winter

Despite the small size of the island, as many as four climatic zones have formed here.

Winter in our usual sense does not happen in Tenerife, and on New Year’s holidays it is most comfortable to relax in the south, where most of the time it is warm and sunny

Best wishes and we hope to see you soon! 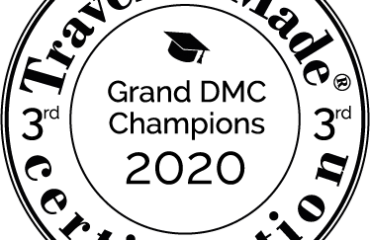 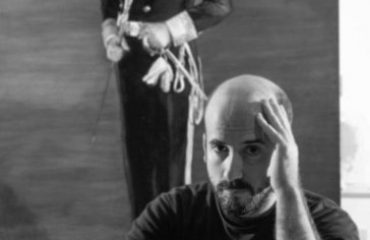 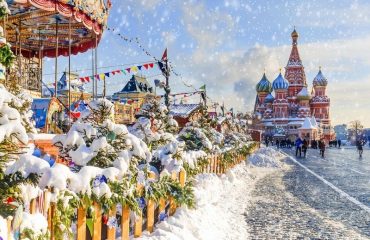