Barcelona is a place, where 55 Spain Museums are situated. A plenty of art, history, architecture, sports, science, war and sea subjects are located in museums in Barcelona. This page will present a short survey of the most outstanding Barcelona, museums. You will be also provided with much more useful information in their web sites.

Museum -Temple the Holy Family. Antoni Gaudi has greatly influenced the architecture of Barcelona with his creations. One of them is the Sagrada Familia. This is the greatest creation of the master and represents an enormous and fabulously impressing Basilica, the beginnings of which date back to 1882. The yearly number of visitors to the Cathedral is over 2,000.000 people. Thus, it is the greatest attraction among Barcelona museums.

Having entered the Temple of the Sagrada Familia, you are given the opportunity to visit one of  museums, which is situated just in the building. This museum has custody of detailed history and development of the construction. As to Gaudi himself, he appears before us as a fascinating person. The exposition offers a lot of photos, where the development of the building and the views after it will have been completed, are shown. The predicted period for this is about 30 years.

This museum in Barcelona is one of the most popular and visited ones. 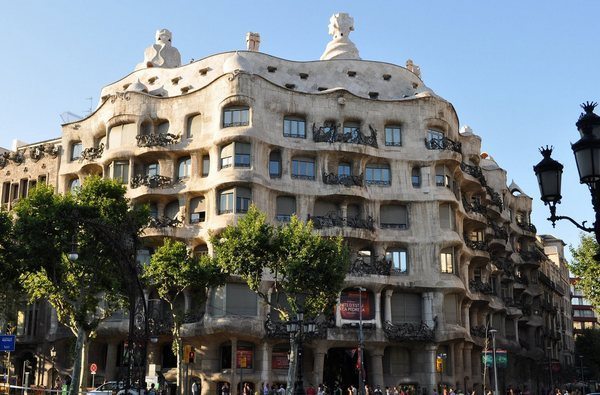 La Pedrera is may be the most unusual building, ever constructed. This museum – another great creation by Gaudi, is the second among Barcelona, Spain museums, after the Sagrada Familia, as to the number of visitors.

The first potential inhabitants of the house were not keen on hiring rooms there: they thought that their furniture would not be suited to the place, because of its irregularly shaped walls. Nowadays, La Pedrera is a famous Barcelona museum, exhibiting The Renaissance drawings and a collection of pictorial pieces of modern art. 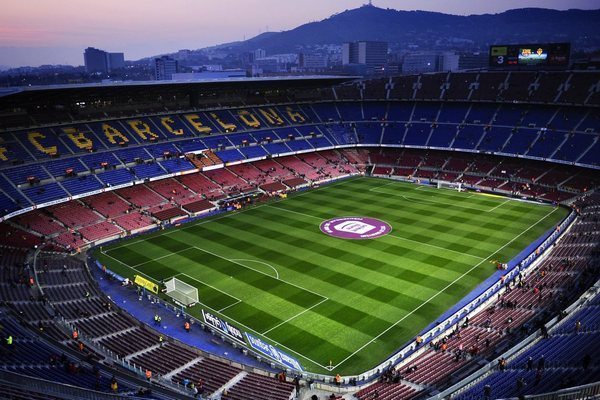 The forth most visited of all Barcelona museums, is FC Barcelona. The first artefacts of the Club, date back to a century ago. Two types of admission fee will present you with the opportunity to visit the Club. The first one permits to visit the museum and the pitch area; as to the second one, it will provide you with a guided excursion to changing rooms, press rooms, VIP lounge, etc. You will have a chance to sit on the benches, where the players sit, that is – the best seats in the stadium.

If you are a football fan, the visit to this famous museum and stadium, cannot be lost. 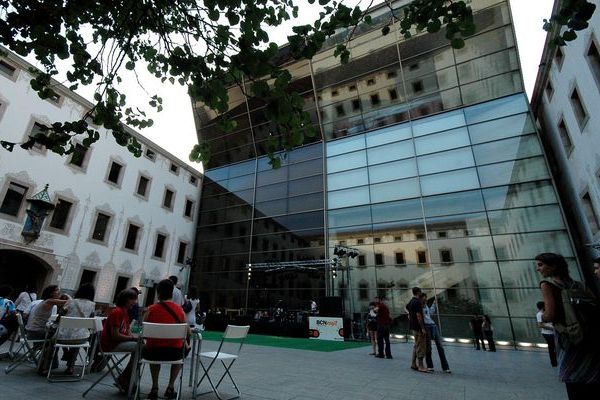 The 8th most popular among Barcelona Museums, is the CCCB. It contains various collections of photos, paintings, sculptures and frescos from all over world parts and time periods.

Each term, the museum organizes various new exhibitions; thus, the best way to keep yourself informed, is to visit the web site of this one of the most interesting museums in Barcelona, Spain. 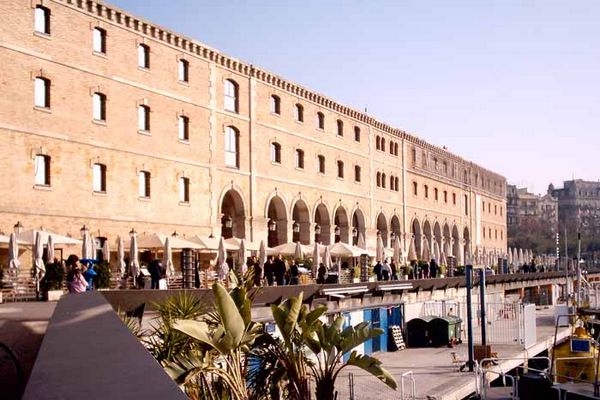 Museum of History of Catalonia

You are interested in learning new things about the history of Catalonia? There is one of the museums in Barcelona, which is just for you.

This museum provides you with the opportunity to interact with the displayed artefacts and exhibits, designed by this museum. 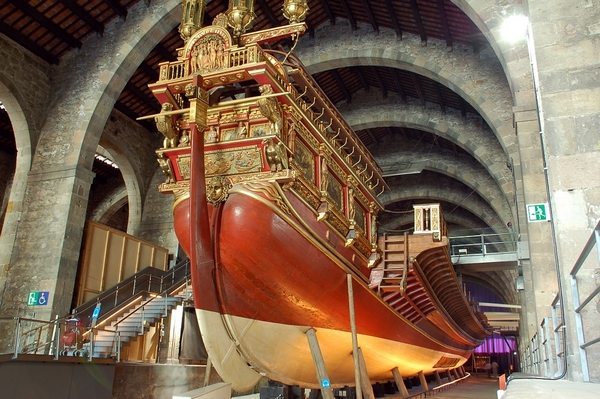 This Barcelona museum is highly specialized and devoted to the historic period between the years: 1750 and 1850.The museum contains a lot of maritime artefacts of those times, which demonstrate ancient Barcelona and neighbouring places.

A walk to an enormous statue, elevated in honour of Christopher Columbus and then, across the famous marina to Port Vell, will make your impression complete. 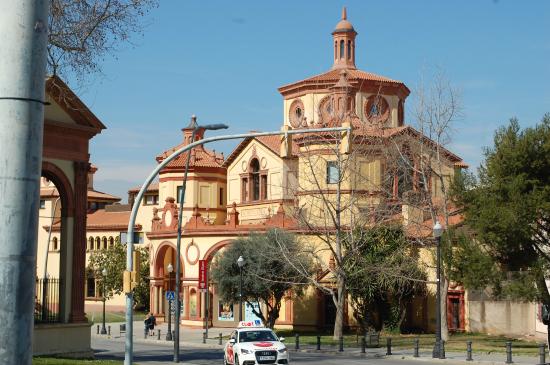 This museum in Barcelona is rich for its archaeological exhibits, dating back to pre-historic and ancient history times. Picturesque Catalan archaeological ruins are given special attention to, in this museum.

This is one of the museums, which is worth visiting, if you are looking forward to obtaining profound knowledge, concerning ancient history of Catalonia, and if you are interested in attendant facts, as well. More information about this museum is given in its official site.

This  museum is not in Barcelona, it is situated in a small town, in just 1 hour and a half by car, from the city. Northern Spain is highly famous for this museum.

Is the town, where Dalí was born and, which has a great number of his creations. One of them is his house itself. It represents an artistic creation, you have never seen before.  This museum is one of the Mostly advisable; moreover, it can be very easily reached.