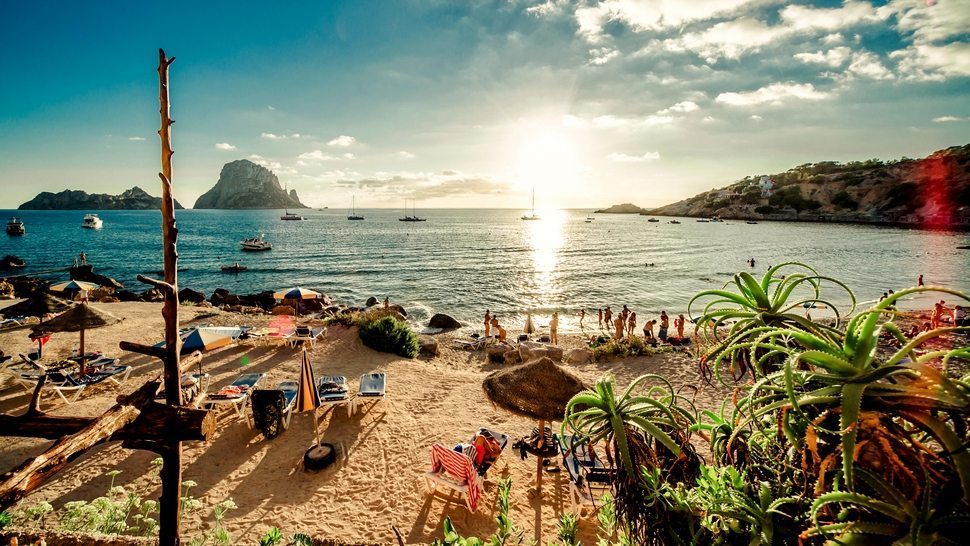 The most simple and the most difficult idea to think over.

The sapphire of La Mancha heaven, diamonds of splashes from Granada fountains and springs, emerald of evergreen meadows of Galicia, pearls of ever sparkling’s snowy mountain peaks of Sierra Nevada, marble and granite of mountain ridges and passes in the centre of the country, together with the gold of beaches, combined with the aquamarine of endless sea-ocean waters around it, waters – transparent, fresh and warm in summer, transparent, fresh and chilly in winter; and – a submarine universe … Spain.

When is the best time to travel to Spain?

Delicate aroma of cypresses, orange and lemon trees, fragrance of galan de noche(type of jasmine), azucena (Madonna Lily), infinite variety of roses: starting with rose trees and finishing with tiny indoor rose plants: from violet-black to white foam colour, including all possible colours and their shades of visible spectrum… Spain

Flanks of hills, covered with the amethyst of lilac, rose, light violet-rose and white clouds of blossoming almond trees. Ground, obvoluted with clouds. Sun blaze and incandescent white houses in the daytime, together with silver city and village dwellings in the moonlight at nights… Spain.

Best time to travel in Spain?

You mean a time machine, don’t you? Then – Romanticism: arabic legends and chivalrous jousts, full of battles, love, friendship and hostility, betrayal and fidelity… All this is reflected all over the country – from south to north and from east to west – in impregnable fortresses, luxury palaces and gardens, where the most famous one is the Alhambra of Granada. You will have to book a ticket two weeks before hand, if you are eager to visiting this incredible place, the place, described by Washington Irving. 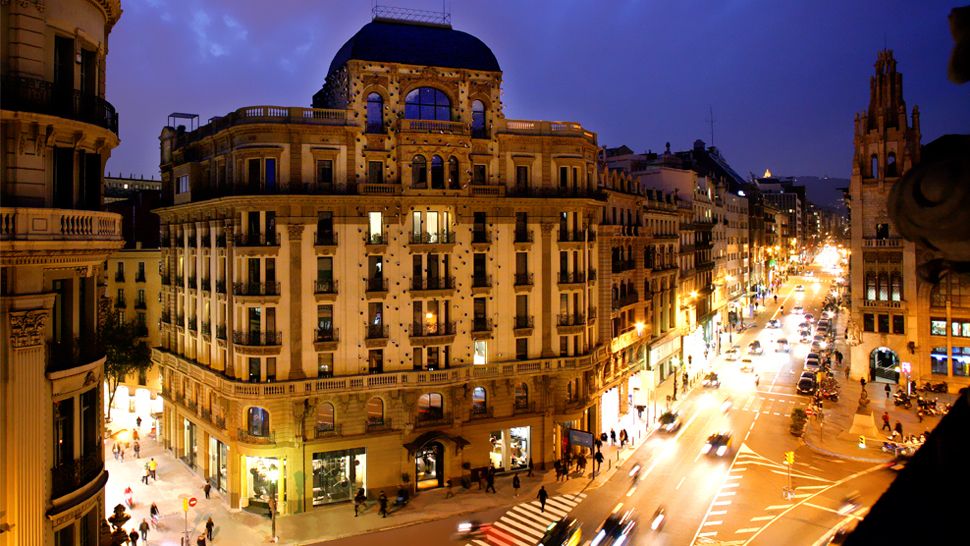 Spanish museums… A pearl of world painting – El Prado in Madrid; El Escorial –the Palace, the Residence and the Monastery of the King of Spain Felipe II; a stupendous library of ancient books, adorned with jewellery, silver and gold. And a long chain of famous, less famous and the most famous museums all over Spain.

Spanish literature… Lope de Vega, Calderon de la Barca, F. Garcia Lorca… And of course –  Miguel de Cervantes de Saavedra!   The only one literary hero in the world, whose physical image, if it is possible to talk about a “physical image” of an unreal, imaginary personage, is well known to everybody, is Don Quixote! If you are interested in reading, you may visit Spain on April 22-23 and participate in the solemn Reading of Don Quixote by Cervantes. The novel is read every year, 24 hours round the clock, from beginning till end of the novel, starting with the Rey of Spain and finishing with any small school child… Spain.

Spanish holidays and food have been so well described and so widely known! What to add? Christmas Day and Easter are Holidays for the whole of Spain; but there are holidays in each Community: Dia de la Cruz in Granada, San Fermin in Navarra, Dia del Fuego in Valencia, etc.  Every region is famous for its’ own food and cuisine: fish and seafood, vegetables and fruit – the famous peach de Guadix! Infinite variety recipes: Fabada Asturiana, Gazpacho Andaluz, Boquerones Malagueños, etc.

If you do not have a time machine, come to Spain by train, by bus, by plane, by ship…

The most sophisticated airports, seaports, railway stations, bus terminals are waiting for you. Come to Spain any way and any time, you will find the infinity of wonderful things and get acquainted with lots of wonderful and friendly people… Spain. 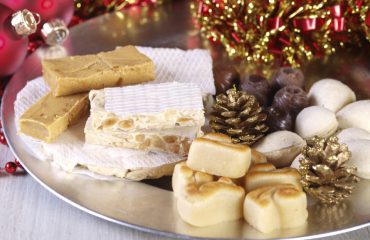 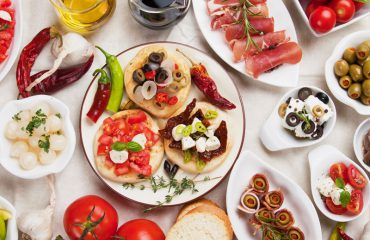