Special package from Sol-Vip Travel and the hotel Palacio de los Patos 5*: one day in Granada

Special package from Sol-Vip Travel and the hotel Palacio de los Patos 5*: one day in Granada 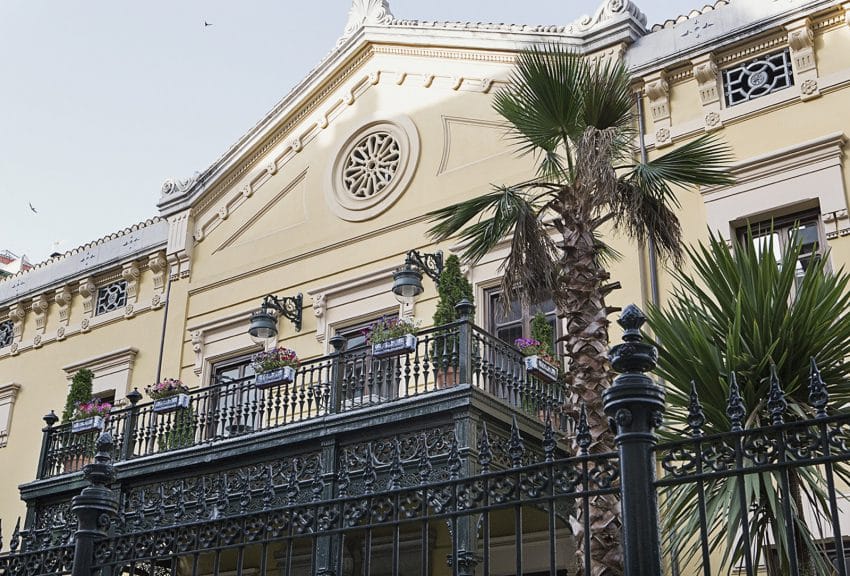 Located in an old palace in the historical and financial heart of Granada. Hospes Palacio de los Patos represents a suggestive combination of two buildings that look at each other with complicity: The Patos Palace, a looked after conversion of a 19th Century Palace, with classical and industrial architecture, and proclaimed of Cultural interest, and a new building, with a mixture of deepness and clarity behind a majestic and settle alabaster latticework.

The Palacio de los Patos is a five star hotel in Granada. A good reference in the Hospes tradition as it has also recovered an architectural, historical and cultural building, without forgetting the most innovative design and the most suggestive comfort. This boutique hotel in Granada, has exquisitely decorated spaces and a selected cuisine, based in the natural quality of the local products, and a Bodyna Spa, the most complete combination of services designed for the well-being of its clients.

Includes:
– 1 night for 2 pax in the room Dreamer Alabaster in July and August 2018
– Dinner for 2 people in the restaurant los Patos
– Visit of Alhambra for 2 pax with an English/Spanish speaking guide*
*Transport has to be paid extra
– The price is 430 euro/package, commission 15% for agencies is included.

EXCURSION TO THE ALHAMBRA

Mysterious Red Palace Alhambra (L’Alhambra) it’s a place where you can plunge into several different cultures at the same time. When by 1230 year Christians from Muslims conquered almost all Spanish lands, Granada became the center of Muslim culture in Spain. Moreover, it was here where the Muslims decided to build a “paradise on earth”.

One of the XIV century poets admired Granada and said: “Granada is the crown on Spain forehead decorated with heavenly constellations, and Alhambra is a ruby in this crown”. 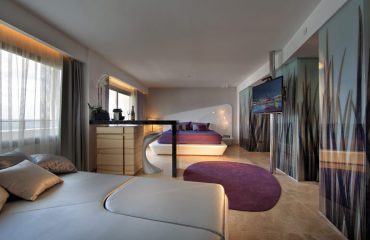 UP To 25% Discount In July For Suites Of Ushuaia 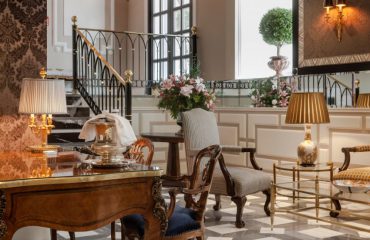 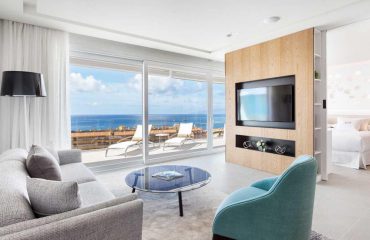