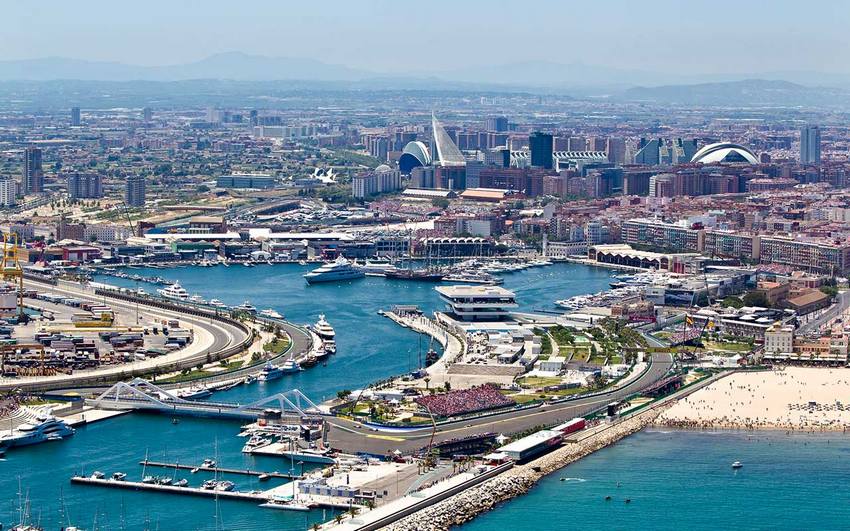 Valencia is a sunny grove of orange trees. A flame-coloured orange is a symbol of Valencia, Spain. An orange is a Spanish symbol of love. With love, then, we have to talk about Valencia. Kilometres of golden beaches offer us sun and sea bathing. Moving masses of fresh breathe and an orange smelling sunny light cover Spain, Valencia. Where is Valencia? It is situated on the Mediterranean coast of Spain. It is the third biggest city of the country, after Madrid and Barcelona.

The name Valencia denominates the Community and the province of Valencia. The city was founded by the Romans in 138 B.C.

Its glorious history is full of heroes, battles, defeats and victories. Since the XV – XVI centuries, the city has become known as an important commercial centre, together with the kingdom of Valencia – one of the strongest economic powers of the Mediterranean region. After the new lands in America had been discovered, the Atlantic coast obtained more importance while the Valencia merchants lost their privileges.

In the middle of the XIX century, thanks to citrus and rice commerce, revitalized the economy, in general, and caused profound positive changes in lives of Valencia people. Nowadays, Valencia is an important economic and tourist centre of Spain. In 1933, a big airport was inaugurated in Valencia. Though the history, the sea port of Valencia has been one of the major ports in Spain.
The most spread and spoken language is Spanish, but the Government try to promote the primordial language – Valenciano, as well.

Know before you go to Valencia

The climate of Valencia belongs to the subtropical Mediterranean type. It means that the temperatures oscillate between 16 C in January and 29 C in July. The most humid month is October and the driest one is July. In spring, which is the most pleasant time to visit Valencia, the main feast Fallas is celebrated. It lasts for the whole week, starting on the 19 of March – the Day of St. Joseph. Enormous statues are being made of papier-mâché are prepared. They symbolize human vices, are carried along the streets and are burned at the end of the feast. One of the most attractive feasts, held in August is La Tomatina, which represents a tomato battle.

The most important religious feast La Semana Santa is celebrated every year, and is historically the most solemn feast all over Spain. It attracts lots of Spaniards and foreigners.

Having been greatly developed in all spheres of cultural life, Valencia is mostly famous for its architecture. Some people consider it the most impressive art of building in the whole country. Really, architectural landscape of Valencia City represents one strict and elegant ensemble, consisting of ancient classical and nouveau buildings.
The first ones are represented by ancient houses, some massive city gates and the rests of city fortification, the medieval building of the Silk exchange La Lonja. One of the most prominent Gothic architectural elements is the huge Cathedral, containing the Grail and including the famous bell tower el Miguelete. Being formally a mosque, he Cathedral was built in the XIII-XV centuries and is decorates with sculptures and stained-glass windows. As to refined modern constructions, we are to remember the Central market place, the railway station, the head post office, the modern oceanarium and zoo, etc. The name of the talented Spanish sculptor and painter, structural engineer and neo-futuristic architect Santiago Calatrava Valls must be by all means, mentioned, while talking about the City of Arts and Sciences, which is a futuristic body, containing an opera house, a museum of sciences, cinema, planetarium, etc. While talking about the most unusual construction and engineer creations, one must put this extraordinary person together with Gaudy, Dali and other Spanish art geniuses. Since 1996 Valencia has been considered the World heritage of mankind.

It is quite a short Valencia guide. Come to Valencia, look for and find more and more wonderful places, feasts, historic and modern monuments. 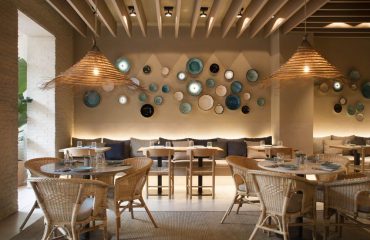 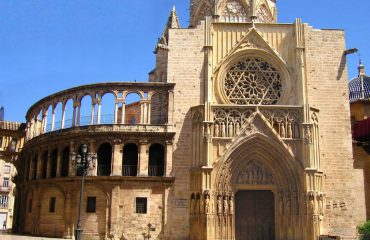 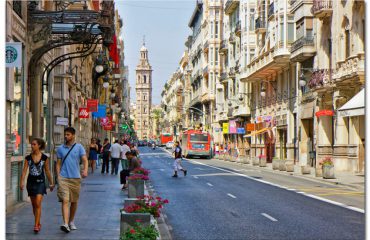